Why Are Churches Burning? 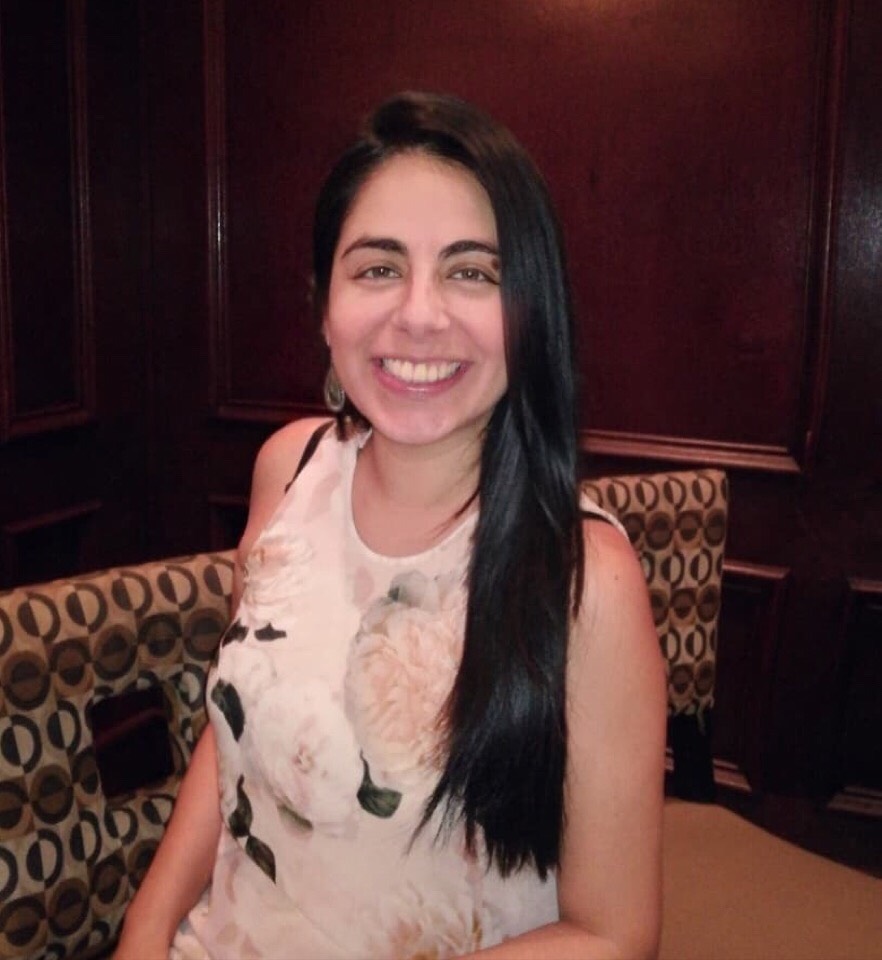 This reflection comes to us from Yenny Delgado, a psychologist, theologian, social activist, and educator. She has more than a decade of experience working with churches, youth movements, local governments, and social organizations.

In these three churches, scores of children were baptized, couples married, and lives celebrated and mourned. In these three churches, many of our nation’s Civil Rights activist, planned and struggled for greater freedom and equality for all citizens of the United States of America. However, today all three of these churches located in Louisiana are now in the process of putting back together the pieces after destructive fires engulfed these communities of faith.

Last month, Matthew Holden, the 21-year-old the white son of a local Deputy Sheriff burned these three African-American churches. After the accused was caught and turned in by his grieving father the story quickly disappeared from the headlines and was displaced by burning images from the Cathedral of Notre Dame in the heart of Paris. However, the burning of these churches requires greater reflection from communities of faith in understanding how African-American faith and churches have been maligned by ideology of white supremacy. 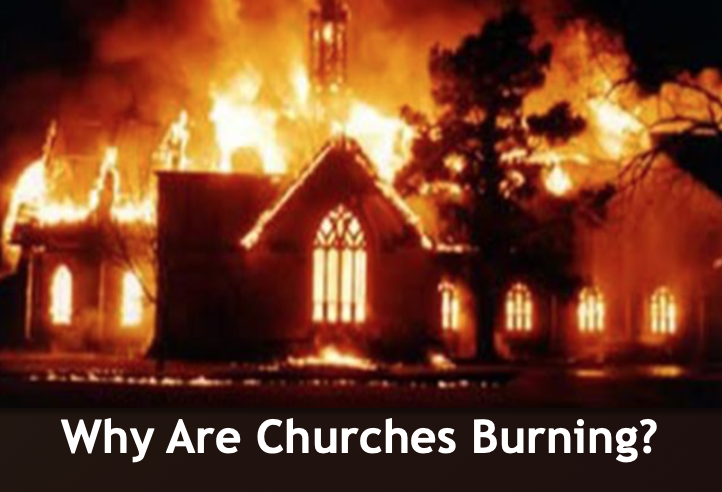 Stepping Back into History
Many enslaved Africans converted to faith in Christ in the Colonial Era and before the country won its war of independence from England. Paradoxically these ancestors of the African Americans Christian Church saw beyond the message of oppression from the slave master and found a liberating faith through the stories of the Hebrews escaping captivity from Egypt and the ideas of a better life after death through faith in Christ. The First African Baptist Church in the United States was built in 1777 in Savannah, Georgia. Approximately, ten years later in 1787, African Americans in Philadelphia, Pennsylvania organized the Free African Society. The society established contacts and built a relationship amongst Black Christian groups in other cities and establishing a network of shared values and support.

However, the response to many white Christians from the growth of faith and churches was not universally welcomed; as many feared that the ideas of liberation and self-determination which are part and parcel to the Old Testament story might lead to rebellious behavior. The fear of the electric and revolutionary message of God’s word even lead to missionary societies in England printing redacted versions of the Bible with parts of the Holy Scripture that encourage self-determination and freedom removed such as key portions from the Book of Exodus (see: https://www.museumofthebible.org/). While others such as many of the leaders at Princeton Theological Seminary who were some of the principal framers of the American Colonization Society supported ideas that African Americans was inherently inferior (More information available at PTS and Slavery Report 2019), and the only real solution was to send the builders of the country back to Africa.

The ideas of both white normativity coupled with white supremacy shaped the countries view of African-Americans and led to a desire for complete control over their lives, worship and gathering spaces. As such throughout the antebellum South during Sunday services the messages preached emphasized the responsibility of the slave to be obedient and provided biblical justification for black bondage. Enslaved people were not permitted opportunities to freely assemble. Moreover, in the few occasions where African-Americans worshiped with whites, they had no voice in church affairs and were relegated to the back, as spectators rather than full members of the congregation.

Oppression of African-Americans and their Christian faith traditions did not end after the Civil War, rather the oppression moved from chattel slaver to sharecrop serfdom. Following reconstruction, the white supremacist group known as the Ku Klux Klan (KKK) was formed:

“Started during reconstruction at the end of the Civil War, the Klan quickly mobilized as a vigilante group to intimidate Southern blacks – and any whites who would help them – and to prevent them from enjoying basic civil rights… Lynching’s, tar-and-featherings, rapes and other violent attacks on those challenging white supremacy became a hallmark of the Klan.”

The deaths perpetrated by the KKK caused terror among the African-American population, and most of these terrorists’ attacks were never tried in a court of law. During the day most of the KKK were upstanding members of society, but as they rode at night teachers and judges transformed into killers. The same towns that had Methodist, Baptist, Episcopal and Presbyterian churches in the main street transformed into carnival atmospheres at the public hangings and lynching of African-Americans. Looking at the history and knowing about this terrorist movement, I wonder where was the white church at this time? Surely there were some strong progressive congregations declaring and raising their prophetic voice about these injustices, but the majority of society and white Christian leaders believed that this was normal and the right and proper order of things without questioning.

As the pressures of de-facto segregation through Jim Crow and the great exodus of African-Americans moved north due to white terrorist acts, the black church continued to play a pivotal role not only in the spiritual lives of the community but also organizing the resistance. Black churches were the primary meeting spaces for which African-American leaders, thinkers, activist, poets, and preachers were trained, nurtured and grew. The churches also served as the primary organizational site for social and political activities, centers for economic development and a safe environment. Following the end of the Second War, the calls for greater equality grew louder and louder throughout African-American communities and also found a strong home and basis for coordination and support within the church. From the 1950s on African-American religious leaders, tired of enduring countless indignities, injustice and social inequalities in the country, raised their voices from their pulpits and in the streets.

Burning Continues…
The burning of African-American churches is not a recent phenomenon that had stopped since the Civil Rights movement. In fact, only 20 years ago between 1995 to 1996 over a 12 months period, 145 African Americans churches were burned in a wave of arson attacks that prompted Congress to pass the Church Arson Prevention Act in 1996. The burning of churches, the actions of Dylan Roof in murdering worshipers in Mother Emmanuel AME church in Charleston, SC, and the rally of white supremacist at Charlottesville in the summer of 2017, show a clearer reflection of our society.

We are by no means in a post-racial society and the election of President Barack Obama has not ushered us into a new realm of greater understanding amongst individuals of different ethnicities. Rather the recent election in 2016 has rekindled the flames of hatred and white supremacy that are embedded in the Constitution of this land and part and parcel of the country. As Christians, we should take it as our God-ordained role to address the sins of the past and seek for truth and reconciliation of past wrongs in order to build greater unity.

We as communities of faith must reconnect to the lightning of the liberating text of the Bible and use our prophetic voice to denounce all types of hate and supremacy in our country. We must have a united voice that can address the critical situation we are living as a society today.